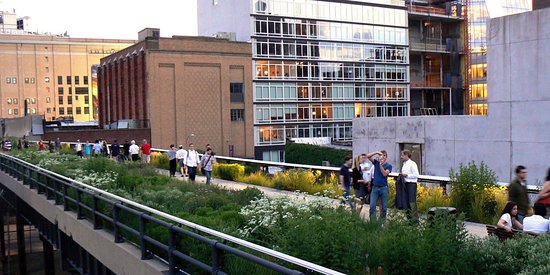 We met the first semester of college in 1976 and I had a crush on David all through that first year. We slept together twice and I remember fragments of that time: entering his room; how his bed was set in the cubby hole of a room; how he looked naked, the curve of his penis and what we did together.

We were both so confused back then. I was in therapy that begun when I was 16 to change from homosexuality, but actively experimenting with men all through that freshman year. He was beginning to come out but confused in his own way. It never really worked between us and I changed colleges after that first year, but in my heart, the crush remained. I saw David one last time during the summer after our freshman year when I visited him at his home for an afternoon. And that was it.

As I’ve been working through my own coming out, my therapist encouraged me to look back at the diaries I kept from that period, and there was a lot about David and my crush on him. On a lark, I decided to look David up online and within minutes had found him, his web page and his email address. I contacted David by email and we begin a tentative email conversation that culminated last month in a reunion over dinner when he was in Washington, DC to speak at a conference.

David was still handsome. After all this time he looked like a man much younger than his 53 years. (I look like a man much younger than my 54 years as well). He’s in a long term relationship, 16 + years, and I didn’t want to do anything to mess up our fragile reconnection, but the crush was still there. We connected like not a day had passed, but it had been over 35 years. The dinner was magical and for me, it was freeing to talk about my life honestly and easily with someone who listened without judgment.

I was in New York City this week and spent time with David for the second time. We walked on the High Line Park and in the broad light of day David did look a little more his age then he had in the dim restaurant light the month before, but still handsome and youthful. One of the things that struck me was the story David told me about a recent trip abroad with his partner about going through customs. The customs agent asked David if he was traveling alone. He said he froze, afraid to give the wrong answer, and then said yes he was. Under the eyes of the federal government, he was alone. David shared the discomfort of that situation and what he described as his own lingering homophobia, the situations where after all this time, he was still uncomfortable.

This was a revelation to me as I had been sure that David, after all these years, was so much more comfortable in his own skin that I was in my closeted life. In some ways, it gave me hope that as I come out, that I can give myself some time to change and grow without being too hard on my own fears and failings.

I don’t know where it will go with David but I still think he’s cute after all these years and still quite sexy. I still harbor the hope that David may feel something for me in return, but I suspect that’s not the case. But most importantly to me: I’m happy to have him back in my life and as a new old friend. I wouldn’t want to do anything to intrude on his relationship with his partner and more importantly I value having him as my friend.