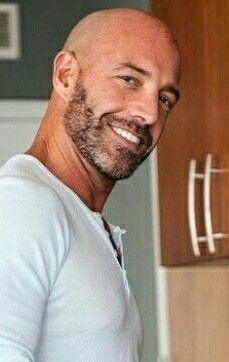 There is a guy who I thought was cute when I first met him at a Meetup event last year. I invited him to a party I had at my home over the holidays. He then sent me a Shout-Out on the MR App which said: geekster thinks you’re handsome. I replied that I thought he was handsome too, and we were off and running.

I suggested that we meet for dinner, which we did last week. I then asked him out to brunch this Sunday We ended up spending the whole day together on Sunday. It was lovely. After brunch, we went back to my place to talk and spent the afternoon together. I made an early dinner when our stomachs started rumbling and then he went home.

It was so nice to have this beginning intimate relationship. I have to catch myself not to let my mind go too far too fast, and just to center on the fact that we are at the very beginning of something.

What do I like about him? He’s sweet, interesting, funny, has a great smile, is a little off-center in a charming way. Just a very nice guy, who has been out most of his adult life but that does not seem to have been jaded by years of being out. Physically he’s a little taller than me which is nice. Our bodies are about the same size.

There is a part of me that wants to dance or sing and another part of me that does not want to get too excited or move too fast, in case I find out that it was not real or that I rushed and scared him off. But I am excited at the thought of him. How nice is that!