I attended a wonderful production last night at the Metropolitan Opera in New York City of Donizetti’s, Roberto Devereux. We attended with an old friend of my partner who was in New York City for a get together of a group of Beverly Sills’ fans from across the country. Why did they choose to see this opera? According to the Met’s web site:

“Soprano Sondra Radvanovsky takes on the extraordinary challenge of singing all three of Donizetti’s Tudor queen operas in the course of a single season, a rare feat made famous by Beverly Sills—and not attempted on a New York stage since.”

So what better way to get together in NYC than at an opera role Beverly Sills made famous.

I have gone to my share of operas over the years. When I lived in New York City many years ago I had season tickets to both the Met and to City Opera for two seasons. While I have enjoyed opera, I am not terribly well versed in opera singers, operas, or the genre. I have my favorite operas, both of which are often seen as entry-level operas: Bizet’s Carmen and Verdi’s Aida. 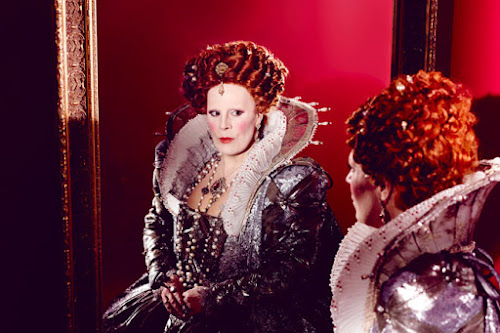 Sitting at a long table in P.J. Clarke’s after the opera with a group of Beverly Sills devotees was both fun and fascinating. The men, mostly older and gay clearly loved the genre and loved Sills. When they spoke about particular nuances of opera, I smiled and nodded, but did not always know what they were talking about. Like any subculture, opera has a language all its own that implies great knowledge and passion but can also be a wall to outsiders.

I have never fully understood becoming so devoted and passionate about a particular singer. I have enjoyed certain singers whom I continue to love to this day. But to join a fan group? No, not for me. 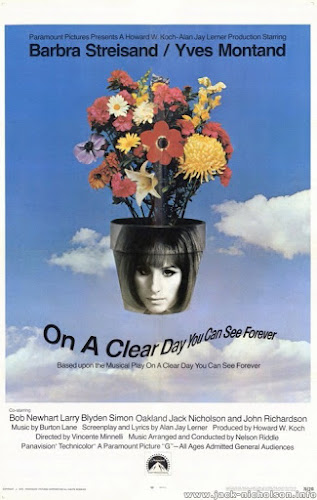 On A Clear Day You Can See Forever

In my first year of college, I dated a man for a few months who knew every word of every Barbara Streisand song, along with timing, inflection, and phrasing. It was both funny and unsettling to see him singing along to Barbara, standing in the center of my dorm room, as his recording of, On a Clear Day You Can See Forever, played on my record player. He was dramatic, and had all the inflections and phrasing down. I could not understand then or now how this over the top devotion and passion developed.

The opera was wonderful and meeting Beverly Sills’ opera queens after the show was a lot of fun. We will not see my partner’s old friend again on this trip. Tonight we go to Broadway for a different kind of experience.