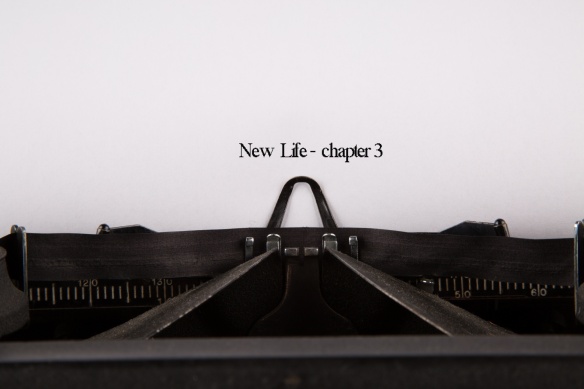 My wife and I were both in our later 30’s when we married, and she was thirty-eight when we began trying to conceive. As we tried to get pregnant month after month, soon with drugs and shots to help fertilization, the limitations of my attraction made sex harder and more emotionally challenging. She finally did have a pregnancy that went to term, a few years and a few miscarriages later, and we ended up with a wonderful baby boy. She was never able to get pregnant again. As the years went on, it became more difficult to have sex with my wife, and over time I pulled back from any kind of physical intimacy.

A few years later, we welcomed the birth of our son. Life in my marriage began to have a regular ebb and flow. My wife was very close to her family, and I became close to them too. As a man with a secret, I did not have many people I was close to, especially men. Most of our friends had been my wife’s friends before our marriage.  The few friends I brought to the relationship were people who knew about my study of the philosophy in New York City and supported my marriage to a woman.

In the Obama years, it felt like the world for LGBTQ was opening up in new and unprecedented ways.  As states began to move towards marriage equality, and more  LGBTQ people were portrayed in TV and film leading happy, healthy lives, I began to feel more internal pressure to come out. The TV show Glee had a big effect on me.  Seeing the Glee characters Kurt and Blaine sing, “Baby, It’s Cold Outside” was powerful to watch. I cried as I saw this new world of normalcy open up around homosexuality.

In the summer of 2011, I came out to my wife, prompted by the first and only Grinder man that I had been with sexually, who texted me a few days after we were together that he had an STD. I believed both my wife and I needed to be tested, and I wanted to be honest with her about what had occurred. In a part of my unconscious, I was also aware of welcoming having to come out and come clean as a way to begin moving out of the marriage.

Telling my wife I had been with a man, as you can imagine, opened up pandora’s box of pain and difficulty. Without recounting all the nooks and crannies of this period, suffice it to say that this began the most painful period of my adult life.  Seven months after coming out to my wife, I told her I wanted to leave the marriage. She responded, “I did not get married to you to raise our son alone. I want you to stay until he is older.”  I stayed for another very painful year and a half until our son was finished with his eleventh-grade year.

My wife was adamant that I not tell my son that I was gay. “Oh my God,” she would say, “how do you think he will feel to discover his father is gay? He will be devastated. He may even be suicidal.” Even though I wanted my son to know, I kept quiet, chastened by her prediction that he would be “destroyed” by this news.

When my son was sixteen, he asked my wife if I was gay. I do not know precisely what she told him except that he needed to have that discussion with me. When I returned the next day from a business trip, I went up to the room where my son was doing homework. “Sit down, dad, I want to talk to you.” I took a seat on the couch and he sat on a chair.  “Dad, are you gay?” Yes, I told him. “Dad, I don’t really care. It doesn’t matter to my friends or me. I will always love you, and you will always be my dad.”  And that was it. When I asked him what made him suspect I was gay, he looked at me as teenagers do and said, “Dad, really? It’s obvious: you like fashion, you don’t like sports, and you like Glee.” So there it was, evident to all who could see. My son, who is now twenty-three, has been consistently supportive of me through this journey.

To be continued in Part IV