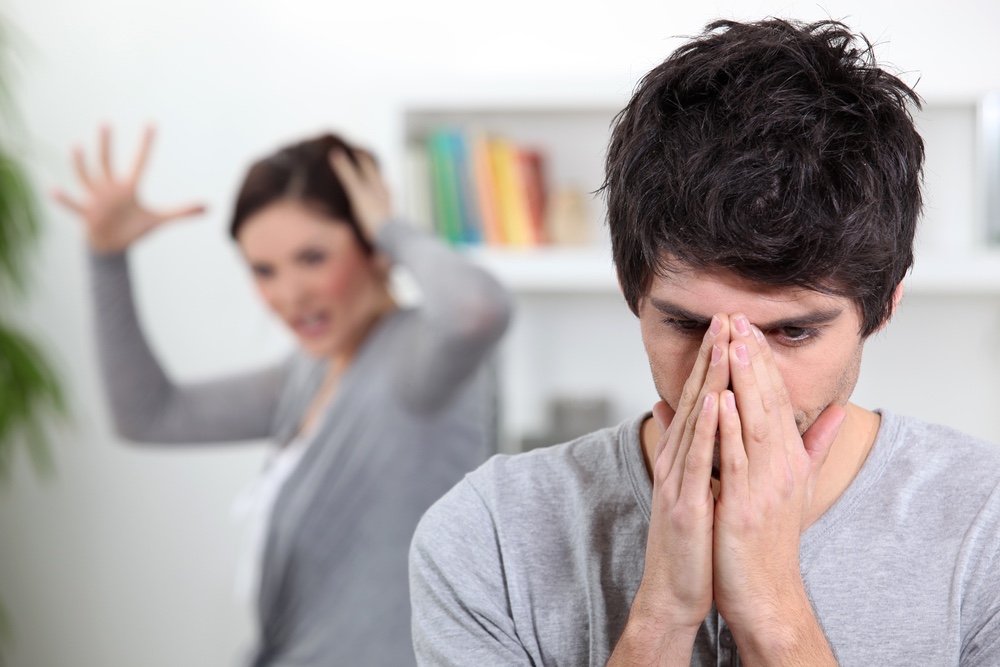 Even though I had come out to my wife when we first met twenty years earlier and spent the early months of our budding relationship talking about my same-sex attraction, we had not talked about the topic for years.

The subject of my same-sex attraction had gone underground after a few months of discussion because, I suspect, we both quietly wanted it that way. My future wife, at 36, wanted the husband and family she had always imagined and I, at 34 wanted to be married to a woman and a father. And importantly, we loved each other, liked being together, and had become best friends.

The fact that my wife had known about my same-sex-attraction in 1990 did not soften the blow in June of 2012 when I asked her to take a walk with me in order to come out, again.

I had been faithful for the majority of our marriage, but in 2012 began to feel increasingly driven to have sex with men. Also, as I watched the world begin to welcome LGBTQ in a new way and began to think about how I might come out of hiding, but was too afraid to make a move.

In late May of 2012, I had been with a man that I had met on Grindr. He had texted me a few days after we had been together that he thought he had an STD and suggested that I get tested. I felt that in order to have a level of integrity, since my wife and I had sex after I was with the man, that I needed to come clean with my her and we both needed to get tested. I also secretly was glad for this opportunity to come out to my wife, as I increasingly felt trapped by the closet.

As we walked down our driveway and turned into the street to begin our walk I began to tell my wife what had happened. Upon hearing the basic elements of the story she doubled over like she had been punched in the stomach, wrapped her arms around her abdomen, and began to sob uncontrollably. It was one of the most difficult discussions of my life.

That walk began what I have often described as the hardest two and a half years of my life until I ultimately made the decision to leave the marriage.

For months my wife alternated between trying to be understanding and being hurt and angry. She told me I had hurt her in a way she would likely never recover from. She wanted to know why I couldn’t just have come to talk to her about my attraction to men before seeking out sex with a man? I tried many times to describe my shame about my attraction to men and how my own internalized homophobia had kept me deeply hidden in the closet, but she never seemed to understand it.

My wife saw things differently. As husband and wife, she believed, we were supposed to share intimate details of our lives, and yet I had hidden this ongoing attraction to men and lied to her about who I was. She now saw me as a different man than the one she thought she knew. I felt like I was still the same man she married, only with a secret disclosed.

My wife’s mood seemed to be always shifting, as she continued to process what she had learned, read articles online, and later talking to a few other women and her sister. I never knew if she would be angry, weepy, sad, or happy. I began to walk on eggshells around her and tried to keep things at home on an even keel. It was an emotionally exhausting and very difficult period of time.

I have struggled with the magnitude of my wife’s anger since my attraction to men was never a secret. The fact that I had been honest with her, at the beginning of our relationship, helped me feel less guilty than I might have otherwise.

When my wife and I finally separated her sister told me that when she had learned about my attraction to men in 1990, (which she and I never discussed until 2012), she had begged her sister to end the relationship. She told me that she told her sister, “gay men don’t change”, and that her sister would not listen. Was my wife naive, as her sister believed, or did she simply want what I was offering, a husband and family, and more? I think my wife and I both subconsciously agreed to suspend reality and fool ourselves into believing it would all work out.